Get in touch Close Menu

Grow Up & Get Your SSL Together

Hyper Text Transfer Protocol Secure (HTTPS), the secure version of HTTP and why you should care

We know change is hard, we’ve all been there. If you want to play with the big kids, you’re going to have to make some website adjustments. We’re not trying to tell you what to do, but honestly, it’s time to get your SSL together.

What exactly is this SSL thing all about? It’s simple, last year, Google put out warnings to website owners that they would need to update to HTTPS and have SSL Certificates and any sites that stayed with the old HTTP platform would be flagged in the URL bar with an alert to all web users… Wait! What?.

Ok, let’s back up a bit. Way back in the beginning of the internet, people needed a way to share the information they put out into the world wide web. This thing called HyperText Transfer Protocol (HTTP) was created to help exchange information across the web. We can think about this like early written language. We wanted to be able to communicate in a way that would last and reach as many people as possible.

Once the written language was established, people wanted ways to send secret messages. This is like passing notes in class. You don’t want to write about your secret crush, Josh, on the blackboard for the whole class to see, so you write a secret note and pass it to your BFF (Best Friend Forever). The internet version of this secret note is a SSL Certificate. The SSL (Secure Sockets Layer) makes sure that the internet notes being passed aren’t being shown to the other kids in the class. Basically, the note about your secret crush is just between you and your friend.

Now, let’s add another layer of drama to this. Let’s say, secret crush Josh sits right next to your BFF and you don’t want him accidently reading your note. It would literally be the end of the world, right? So, now you and your BFF create a secret code that only the two of you know. You switch up the letters or use symbols instead of words, the point is, it’s just between you guys. If Josh sees the note he won’t have any idea that it’s about him and his dreamy eyes. That’s basically what HTTPS (HyperText Transfer Protocol Secure) does for the internet. If a site is using HTTPS then only the sender and the recipient, those who know the secret code, can decipher the message. Anyone else looking at the message will just see a bunch of shapes and letters. It’s the ultimate protection in internet note passing. 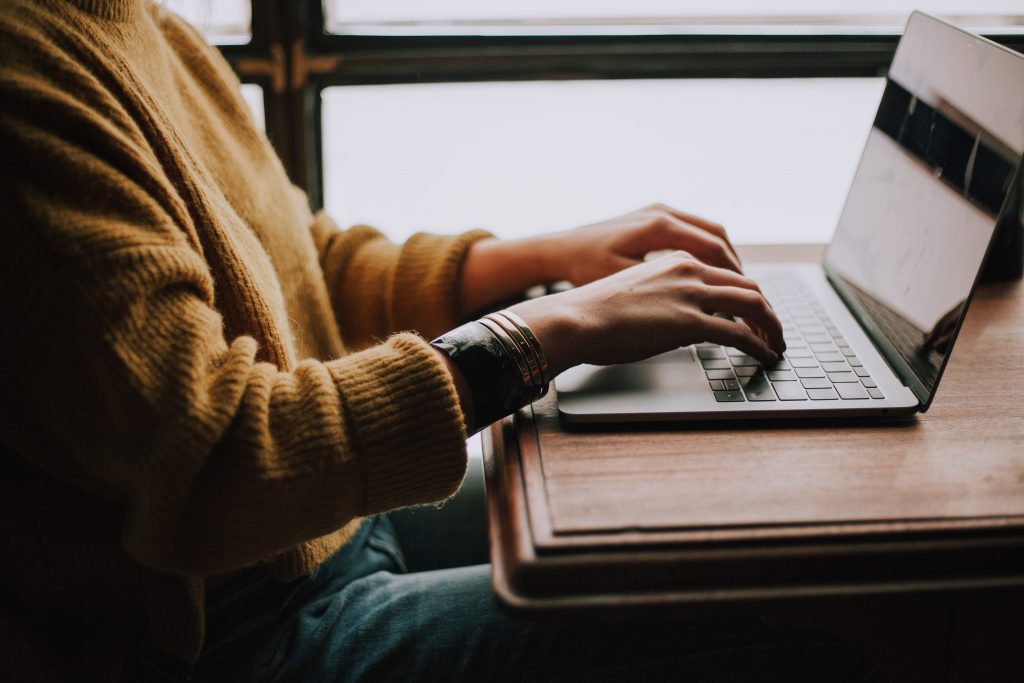 Why Should You Care?

So, now you’re either thinking, “Great! I love passing secret notes! This is perfect!” or you’re thinking, “I have nothing to hide, why does this apply to me?” Well, basically, the teacher, Google, has decided that from now on all notes passed in their class need to be in secret code. If you want to keep passing regular notes in this class they will be marked in red telling everyone they aren’t super secret. This may ultimately affect your credibility as a note passing BFF.

How Does This Affect You?

In the internet world, Google has the most widely used web browser, as well as the largest search directory and they are letting all site owners know that it’s time to step up their security game. Google’s web browser, Chrome will be updating to Chrome 68 in July 2018 and once the browser is updated all sites that have not updated to HTTPS will be flagged as “not secure”. It’s pretty safe to say that this warning will put all non-HTTPS websites at a disadvantage.

What Should You Do?

Go update your SSL! You need a SSL Certificate in order to convert your site to HTTPS and hang with the big kids in class. The easiest way to do this is to reach out to us to purchase and set up a SSL on your behalf; or, you can buy a SSL Certificate from your own hosting company. Lots of hosting companies are offering great deals on SSL packages to encourage sites to update.

Remember, we are here to help. If you have any questions about your site and if it’s HTTPS secure, let us know. Compared to the really hard things in life, like actually talking to your crush, it’s not all that hard to get your SSL together.

Let's start a project together!